Have you been too late for the last few P2E sucesses like Axie Infinity, Monstersclan, Star Atlas etc.. ?

It is common knowledge that the Undead are insensitive to pain. However, that doesn’t make them indestructible. An unskilled Undead is as likely to succumb to the cruel conditions on Magmar, the Volcano Planet, as any other. Skinless showed all the necessary skills and more during his Hardening, the training all Undead soldiers from the city state of Bruk needed to complete in order to enlist in their warlord’s army. Surviving week-long treks in the volcano ranges, crossing rivers of lava and travelling alone through the rocky plains of Magmar, Skinless battled the elements and emerged victorious. In the Civil Wars, he slew enemy warlord’s soldiers and followers of the See with the same amount of mercy: none. After Bruk fell to the forces of the High Penitent’s troops, he was taken to the Domed Hall of Doom and was pardoned by the High Penitent, who was reluctant to lose such a weapon of mass destruction. Though he never converted to the faith, he is a firm believer that Magmar is no place for the Undead to live on, his memories of the Earth they left still fresh. That’s why Skinless fights so fiercely in the Arena, so that he and his kind can leave this unlivable planet. Ask him if he misses pain, the answer may surprise you. 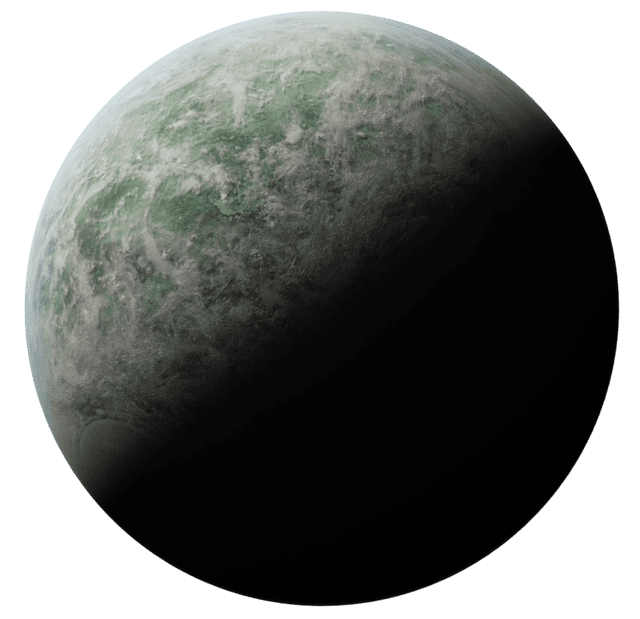 For many years, the planet of Magmar was thought unfit to sustain any form of life. It's rugged volcanic landscape made it a hellish, scorching wasteland. Satoshi's attempt to colonize it - also known as Project Ignis -, an expedition of thousands of earthlings sent to build the first city on Magmar, is remembered as one of the most horrid catastrophes in humankind's history. Though many cities were built throughout over a century of settlement, against the odds, on the hard, dense, igneous rock, the visionary project was put to an end by the Cloud, a mysterious mass of toxic gas that extinguished all life on the planet. Bereaved of the care and protection of the many pilgrims that built their very foundations, the cities that had risen amongst Magmar’s imposing volcanoes were devoured by the rivers of lava spurting from their craters. It is not yet known when, but in an even more mysterious event, still inexplicable to scientists, millions of settlers rose from the molten rock that had covered their poisoned corpses. The Return was here. These reborn Undead adapted to the cruel life on the burning planet, as they developed their own ways and customs, building temples dedicated to the Dark Forces of the Universe that had doomed them to their ghastly fate. Soon, towns and cities spawned around these temples, and the Undead united around their belief in a better destiny for their kind. But beliefs tend to diverge whenever necessities do, and soon, Undead society plunged into chaos.

The Sacking of Tuzz Tuzz is the imposing capital of Magmar, and the home of the Haunted See. Its foundations were laid on the very rock that had covered Satopolis III, the vanished result of Project Ignis. First, the newly risen Undead, swayed by unknowable Forces - so they claim -, erected a temple to appease them, and to ask for guidance. For days, thousands upon thousands of Undead gathered around the eerie temple, black in its entirety, somber in the red glow of the lava towers that sprung from the volcanoes into the ashy sky. Cities were plundered by armies of dissidents who mocked the Dark Forces, spurred on by opportunistic warlords with questionable motives.

Participate on one of the following Launchpads